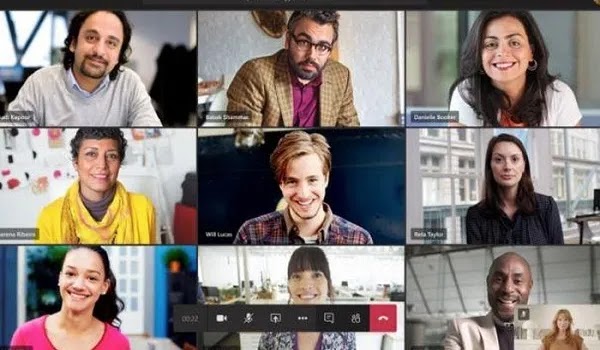 Microsoft, the world’s most popular US software company, has introduced a free 24-hour video call feature on its platform Microsoft Teams.

Microsoft has introduced a 24-hour free video call feature in Themes compared to Zoom and Google Mate, which will be of great benefit to users.


Users will also be able to make free video calls in groups of up to 300 people, while Microsoft has taken this first step to facilitate users during Corona.

It should be noted that the rate of video chat is increasing during the second wave of Corona.

What is cryptocurrency and how does it work?

Can We Still Upgrade to Windows 10 for Free?