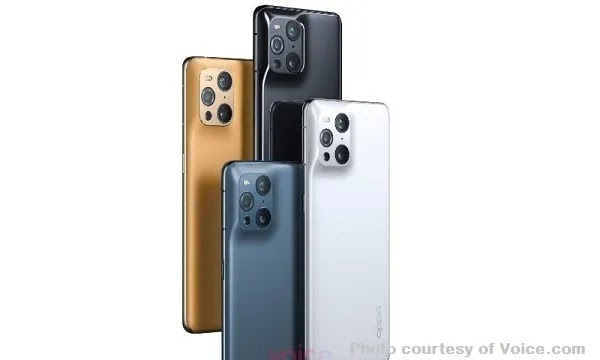 However, his pictures have come to light ahead of time.

The Find X3 series is expected to feature at least 3 phones, including the Find X3 New, Find X3 Pro, and Find X3 Lite.

According to the report, these three phones can be introduced in March, which will be a rebranded model of Find X3 New Oppo’s Renault 5 Pro Plus 5G.

If it really is a rebranded model, it could possibly have features like Snapdragon 865 processor, a 4500 mAh battery, a 65 watts fast charging support, a 6.55 inch 90 Hz LED display, 4 rear cameras, among others. The main camera will include a 50-megapixel wide-angle, 13-megapixel telephoto, 16-megapixel Ultra Wide, and a 2-megapixel camera.

The Find X3 Pro will be a brand new device with a Snapdragon 888 processor.

Similarly, the 6.7-inch display will have a 120 Hz refresh rate while the 4500 mAh battery will have 65 watts with fast charging support. 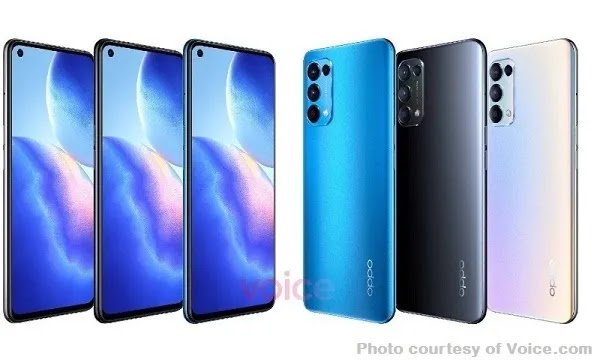 The camera system in this phone is more interesting.

This macro camera will feature 25x digital zoom and will work like a microscope.

As far as the Find X3 Lite is concerned, it will probably be the rebranded Oppo Reno 5 FiveG.

That means it will probably be equipped with a 6.43-inch 9 Hz LED display while 4 cameras will be provided on the back. 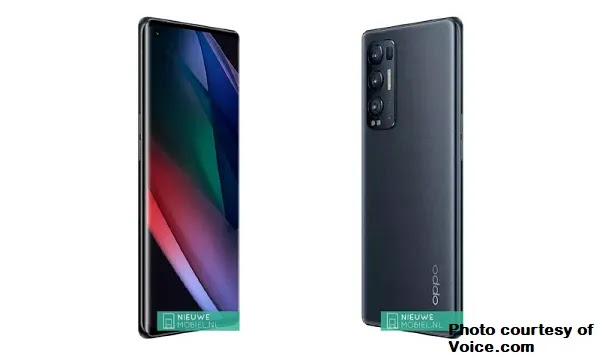 The phone will have a Snapdragon 765G processor and a 4300 mAh battery with 65 watts of fast charging support.

All three phones will be introduced in March and will be available to consumers in April.