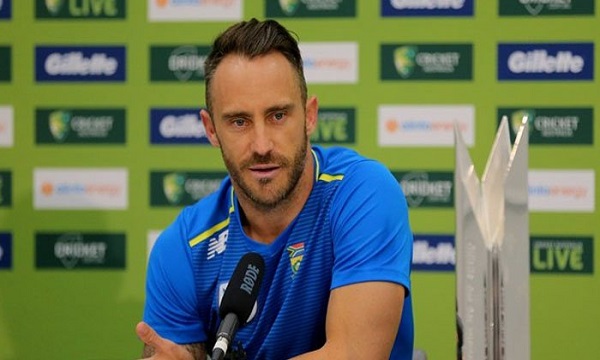 Faf Dupleix has been named to the squad to replace Chris Gayle.

Faf Dupleix will begin practice after completing a two-day quarantine.

Why Chris Gayle is Leaving PSL?

West Indian cricketer Chris Gayle, who represented Quetta Gladiators in the Pakistan Super League, returned home after leaving the PSL unfinished due to the upcoming series of West Indies VS Srilanka.

The aggressive batsman says that he wanted to play the entire PSL and dominate every match.