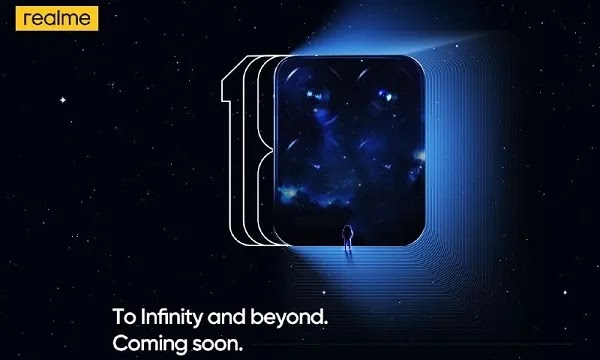 RealMe introduced the 7 Series phones a few months ago and is now ready to offer the updated version in the form of the 8 Series.

The company has hinted at a Real M8 series.

Real Me CEO Madhu Seth hinted at new phones on Twitter with the hashtag # InfiniteLeapWith8.

Work never stops at #realme. I am already working on #InfiniteLeapWith8!

RT and reply with what you think it is about. pic.twitter.com/RmJiCocTgf

Significantly, these will be the first phones of this Chinese company which will be given a 108-megapixel rear camera.

Not much is known about the new phones, but it is clear that Real Me is likely to offer the world’s cheapest 108-megapixel phone.

A great breakthrough ahead!

According to various leaks, MediaTek’s Demonstration 720 processor may be in RealMe8.

There is also the possibility of 8 GB RAM and 128 GB storage.

According to Lex, the display refresh rate in the phone will be higher than the Real Mi 7 Series, while the Android 11 operating system will be integrated with the company’s UI 2.0.

And yes 5G support will also be provided and will probably be available in 2 models namely RealMe 8 and 8 Pro.

It is difficult to say whether the two will have a 108-megapixel rear camera, but one model could possibly be given the company’s most powerful camera ever in the Pro version.

More details regarding the new phones will be shared by the company on February 26, possibly with an unveiling date.

However, according to Lex, the RealMe 8 series is likely to be introduced in the month of March.

This is also consistent with this series as the RealMe 6 series phones were also introduced in March 2020.

Updates for this series are usually offered by the company every 6 months. RealMe 7 was introduced in September 2020.