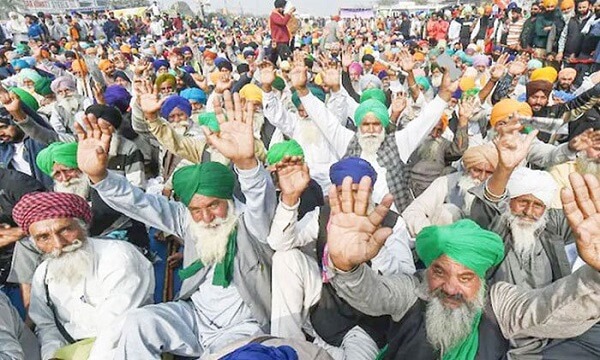 Farmers in India are protesting against three new agricultural laws, Indian farmers have completed preparations to jam the Modi government, tomorrow the whole of India will be closed. The farmers have vowed to persevere until their demands are met.

Farmers continue to protest on the Takri, Sanghu, and Ghazipur borders in the Indian capital, New Delhi. The farmers ‘union says the farmers’ movement has taught the new generation to fight for their rights.

Roads, transport, rallies, markets, and public places should be closed during the strike tomorrow. The people should cooperate with the farmers to make the strike a success.