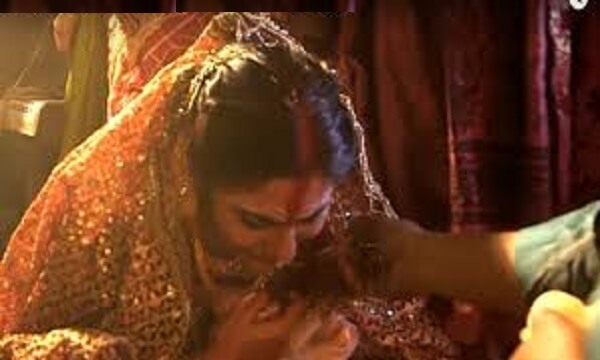 New Delhi: In the Indian state of Odisha, the bride suffered a heart attack due to constant crying while on leave, which resulted in the death of the bride.

According to Indian media, mourning erupted in the wedding ceremony in Sonpur area of ​​Odisha state (formerly Odisha) when the bride died due to excessive crying during the holiday.

Doctors say the bride died of a heart attack, the bride’s hiccups stopped crying and sometimes it affects the heart.

The family says that the father of the bride Rozi had passed away a few months ago and she was under severe mental stress due to the sudden death of her father, so all the arrangements for the wedding were made by the uncles.

Police say the bride’s body has been sent for an autopsy, and an investigation will be launched once the report is received.