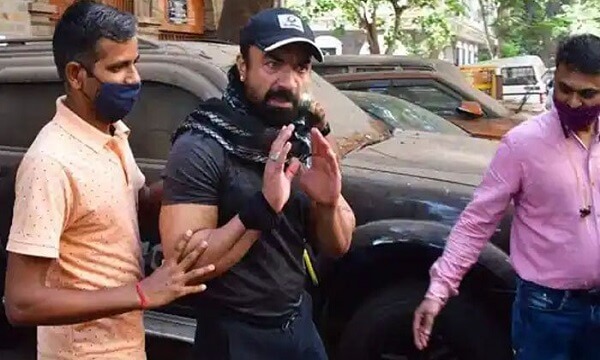 In season 7 of the Indian reality show Bigg Boss and actor Ijaz Khan has been arrested in a drug case.

According to Indian media reports, a team of Narcotics Control Bureau (NCB) had arrested actor Ijaz Khan from Mumbai airport in a drug case.

Ejaz Khan was interrogated for eight hours by the NCB in a drug case after which he was arrested today.

According to Indian media, the agency said that Alprazolam tablets were recovered from Ijaz Khan’s residence during the search.

Read also: How Many Drug Pills Were Recovered From Ijaz Khan’s House?

Before leaving for the NCB office, Ijaz Khan, while talking to Indian media, claimed that he was not taken into custody but came to meet the NCB team himself, but after some time, the actor was arrested.

Ejaz Khan, who has acted in several Hindi and Telugu films, first got public attention when he appeared as a constant in the 7th season of the Indian reality show Bigg Boss.