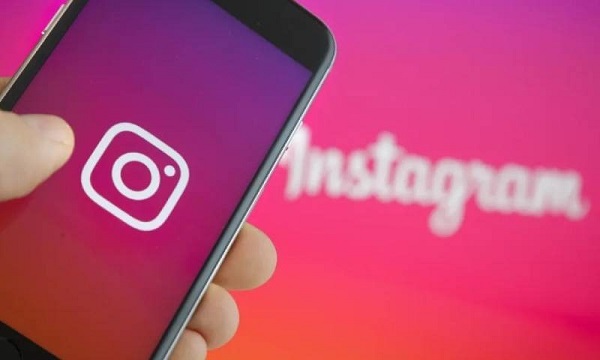 Facebook’s photo-sharing app Instagram service was affected for the second time in a month in different parts of the world, including Pakistan.

A few thousand people on the down detector said that Instagram’s services have been affected.

In this regard, the tweet of Down Detector said that according to Eastern time, at 10 o’clock in the morning, users had difficulty in accessing the service of Instagram.

Looking at the Instagram status of the down detector, 3,582 people reported the service being affected in 45 minutes after 7:30 pm Pakistani time.

On the other hand, according to ServicesDown.com, another website that reviews the impact of social media sites, about a thousand people reported having difficulty accessing Instagram.

In addition, the hashtag ‘Instagram down is trending on social networking sites Twitter in Pakistan and India.

Which, of course, made the video an overnight sensation.