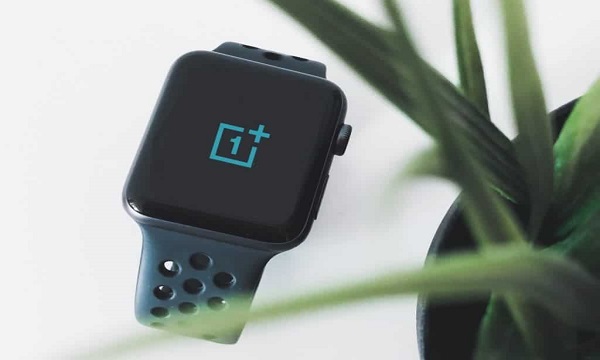 The highly-anticipated OnePlus Watch is finally set to be revealed on March 23, 2021. The event will also feature the unveiling of the next OnePlus flagship smartphone, the OnePlus 9. The information was not-so-subtly revealed in a post on the OnePlus forums.

What Do We Know About the OnePlus Watch?

After a failed attempt at releasing one in 2016, rumors of an OnePlus Watch resurfaced again in 2020. This was until OnePlus CEO, Pete Lau, took to Twitter and delivered the good news: OnePlus is, in fact, working on a new smartwatch that will be released in early 2021.

Many of you said you wanted a watch, and as you might have heard over the weekend—we’re making one, to be released early next year. Wishes do come true.🎁 https://t.co/H1Fqv9srXj

The release of the OnePlus smartwatch has all but been confirmed with OnePlus’ forum post. OnePlus also posted a video on Twitter, teasing the upcoming smartwatch. Though there’s no explicit mention of the word “smartwatch,” a partial image of a strap makes it pretty clear what it is.

Users can expect to see multiple variants of the watch, based on the patents filed by the company in the German Patent and Trademark Office, as spotted by TechnikNews.

Not much information has been divulged by OnePlus with regards to the exact specifications of the device. But OnePlus has said that the newest addition to the OnePlus family “is healthy, punctual, and even takes care of you while you sleep.” The statement points towards standard features such as a heart rate monitor, fitness, and sleep tracker.

This may also imply the existence of a fitness-centric variant and a standard variant.

Going by OnePlus’ innovative track record, it wouldn’t be surprising if the smartwatch featured a custom-developed OS instead of the traditional Google Wear OS. It’s also safe to assume that the watch will support interchangeable straps for different conditions.

The watch is likely to feature a round dial, similar to Fossil’s smartwatch offerings. Though there’s no mention of different sized dials, it would be neat if OnePlus offered them.

OnePlus Watch: Is the Wait Finally Over?

OnePlus made its foray into the wearable tech space with the release of the OnePlus Band in January 2021. The band, while functional, is still underwhelming for a brand with so much caliber. Naturally, users have high hopes for the new smartwatch, and judging by the teaser, the OnePlus Watch will surely fulfill their expectations.

We should know more when OnePlus holds its official launch event for several products on March 23, 2021.