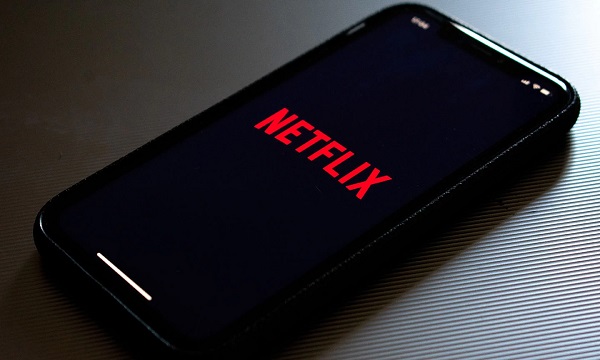 Netflix’s big move against its users, the streaming website has tightened the noose around users who share passwords.

According to the details, users of the streaming website Netflix who have shared their account passwords have received on-screen messages stating that if the account is not your personal property, you should You must have a personal account to watch the videos.

Netflix says the test is designed to ensure that the user is able to use the account. While the design is currently being considered to be part of the website network.

Netflix is ​​trying to take action against unauthorized people on its platform, but it is unclear how many people are using it under Netflix’s terms and conditions.

During Netflix testing, the user verifies that they have access to the account via the code that is sent to them by the company via message or email.

Remember that various streaming sites, including Netflix, HBO Go, Amazon Prime and Disney Plus allow users to create multiple profiles in one account, but these terms and conditions are for homeowners.