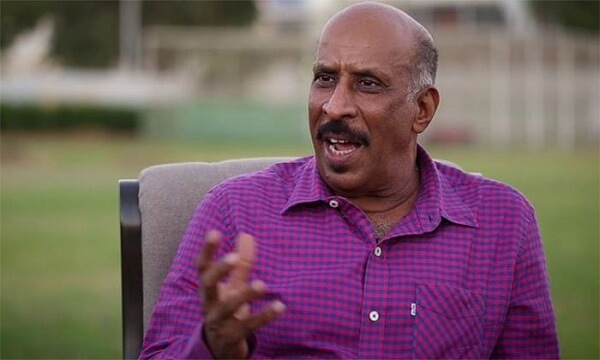 Former Pakistan Test off-spinner Tauseef Ahmed has been shifted to a hospital in Lahore after suffering a heart attack.

According to family sources, Tauseef Ahmed is in Lahore these days to attend the family wedding.

According to family sources, Tauseef Ahmed suffered a heart attack during the wedding ceremony where he was given immediate first aid after which he was shifted to a private hospital in Lahore.

It may be recalled that Tauseef Ahmed has represented Pakistan in 34 Tests and 70 ODIs.

Tauseef Ahmed was also part of the team that won the Australia Cup in 1986 against India in Sharjah thanks to Javed Miandad’s historic six.

In this match, Tawsif Ahmed came to play as the last player and gave a chance to Javed Miandad by making a single run.

A year later, in the 1987 Bangalore Test, Tauseef Ahmed bowled brilliantly in the match against India and took 9 wickets.

He was the bowling partner of left-arm spinner Iqbal Qasim. Pakistan also won a historic victory against India in that match.