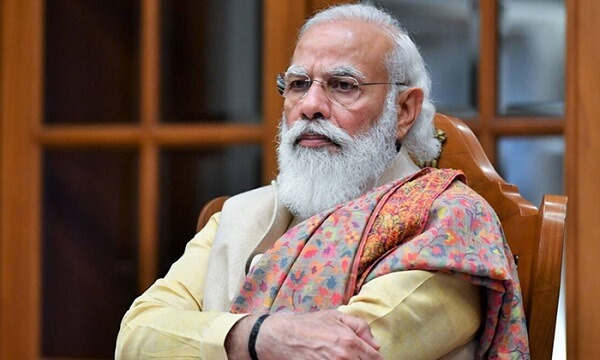 According to local media in Dhaka, a rally was held against Modi on the campus of Dhaka University, during which protesters held back banners of Modi.

According to local media in Dhaka, Modi has been declared a sectarian terrorist by rally organizers and activists.

Protesters say the terrorist should not be part of Bangladesh’s Independence Day celebrations.

According to Indian media, Narendra Modi is scheduled to leave for Dhaka tomorrow for the 50th Independence Day celebrations of Bangladesh.