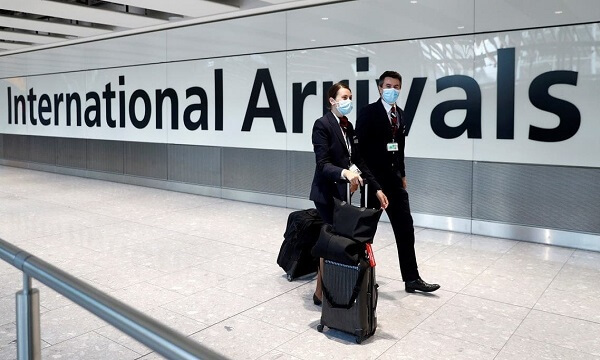 Russia has extended a one-month ban on flights from Britain over the rise of British-type coronavirus cases.

According to Russia’s Corona Task Force, the ban on flights to and from the UK will remain in place until April 16. The ban has been extended as Corona’s British-type cases increase.

Twenty-eight British-type Corona cases have been reported in the United Kingdom, with British flights banned in Russia on December 22.