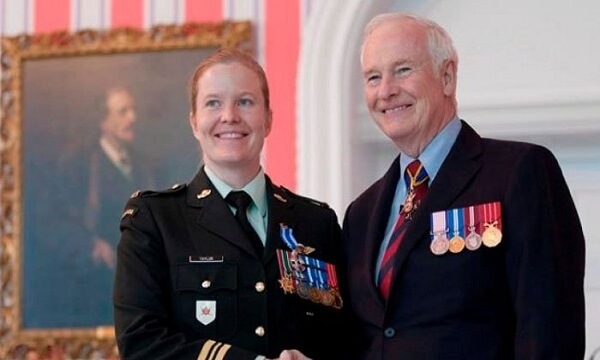 I saw the misuse of force for sexual exploitation while on the job.

The Canadian prime minister and defense minister have also been criticized for investigating allegations against senior officials.