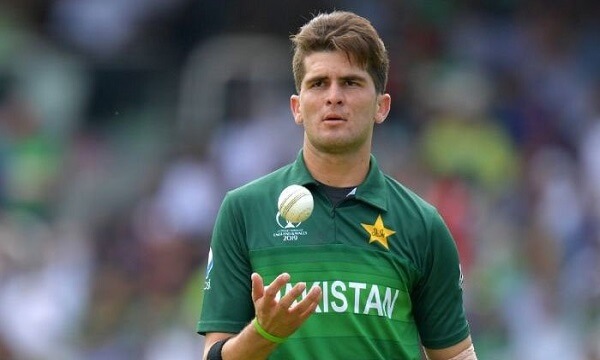 The news of the engagement of national cricket team fast bowler Shaheen Shah Afridi to the daughter of former captain Shahid Afridi delighted the cricket fans.

Following the confirmation of the engagement of Shaheen Shah Afridi and Shahid Afridi’s daughter, cricket fans have turned to social media where they are congratulating both the national cricketers.

In this regard, Shaheen Shah Afridi has been at the top of the list of top trending on micro-blogging site Twitter since last night.

Twitter users are using the hashtag ‘Shaheen Shah Afridi’ to congratulate him on his engagement.

“This is great news, our star got engaged to the daughter of our legend,” wrote Mamun Elias in his tweet.