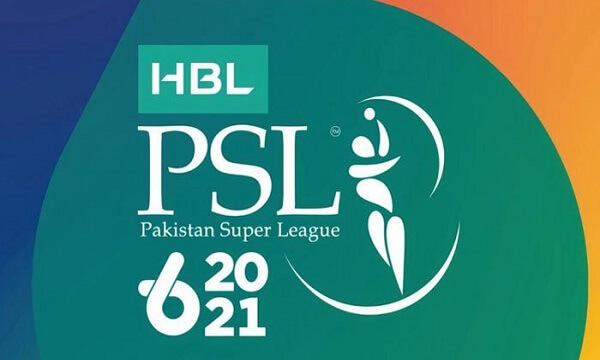 The postponed matches of Pakistan Super League (PSL) season 6 are expected to be announced next week.

Considering that 14 out of 34 matches of PSL season 6 could have been played, the league was postponed due to increasing cases of Corona.

According to sources, a seven-day strict quarantine has been proposed for the players, including the remaining matches of the PSL from May 23 to June 20.

The services of a foreign company will be sought for the biosecure bubble.