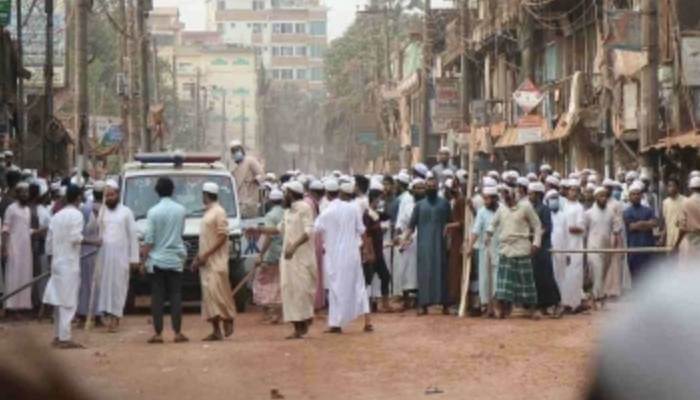 12 people have been injured in an attack on a mosque in Bangladesh.

According to foreign media, a mosque in Bangladesh was attacked in the Gibandha district in which 12 people were injured.

According to police, the attack on the mosque took place in the Sundarganj area due to a dispute between members of the mosque committee yesterday.

Police say the injured have been shifted to a hospital for medical treatment.

On the other hand, the imam of the affected mosque has blamed the attack on members of an organization called Hifazat-e-Islami.