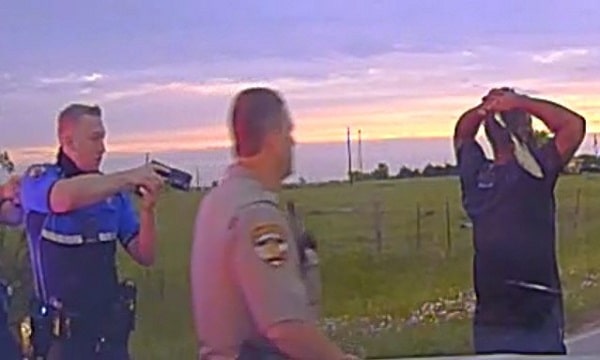 Three people have been killed in a shooting in Austin, Texas. Police have instructed area residents to stay indoors.


Roads in the Great Hills and Creek Parkway area were closed and an emergency was declared after the shooting.

According to police, the assailant has been identified. The accused Stephen Nichols has worked as a spy in the law enforcement agency.