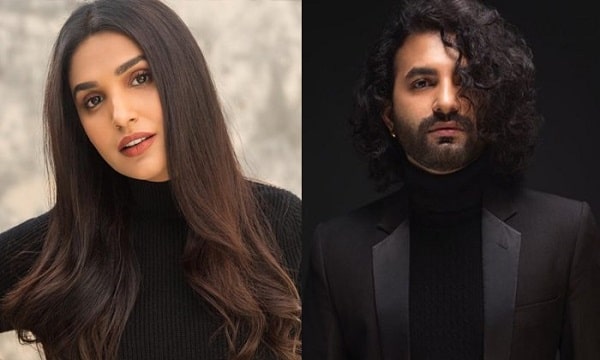 Leading Pakistani model and actress Amna Ilyas in her new video has set fire to a well-known make-up artist of the showbiz industry due to ignorance, which has made the fans laugh.


Amna Elias is very active on the social media platform Instagram these days and is seen giving a positive message to society and laughing with her short videos.

These funny videos of Amna Elias are gaining a lot of popularity as soon as they come on the internet.

Amna Ilyas can be seen in her new video setting her friend, famous make-up artist Arshad Khan on fire in ignorance.

In the video of Amna Ilyas, it can be seen that her friend is trying to light a cigarette with a lighter but the fire is not coming out of her lighter while Amna Ilyas is being bitten by a mosquito sitting nearby

The comedy video has received thousands of likes from Amna Ilyas fans so far, while in the comment box, fans have praised Amna Ilyas’ videos and said that she has started making great videos.