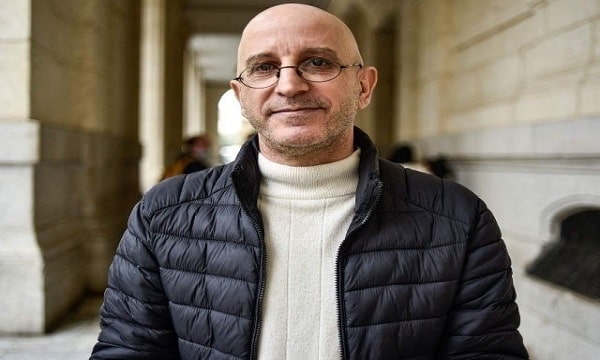 An Algerian court has sentenced a so-called scholar to three years in prison for posting blasphemous posts on Facebook.

An Algerian court has sentenced Dr. Saeed Jabal Khair, a journalist, and scholar, to three years in prison for mocking and insulting Islamic teachings on Facebook, according to the International News Agency.

Saeed Jabal Khair, 53, has written two books on Islam, while in his Facebook posts he talked about Eid al-Adha sacrifice, Noah’s ark, and girls’ teenage marriage.

Seven lawyers and a fellow teacher had filed a complaint in court against the Facebook post. Algeria has a law punishing blasphemers for insulting important religious figures, including Islam and the Prophet Muhammad.