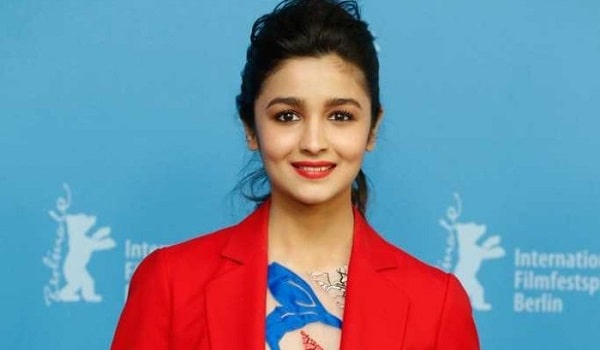 According to Indian media, Alia Bhatt is currently the most popular Bollywood actress and she has surpassed Kareena Kapoor and Katrina Kaif in this competition, it has been revealed in a recent survey.

When an Indian website asked its readers how Alia has finally grabbed the seat of the most popular actress, they said that Alia is a popular actress of the young generation and she is also a good actress.

Some people said that Alia deserved it because she is a good actress, some said that Katrina and Kareena have not given any successful film for a long time due to which Alia has succeeded in coming forward.

Some people said that Alia has made a place for herself without any superstar while some people also expressed surprise over the survey results.