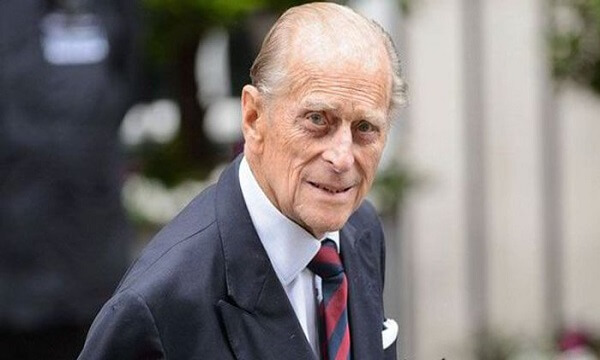 An eight-day national mourning period has been declared in Britain on the death of the Queen’s husband, Prince Philip Duke of Edinburgh.

People gather outside Buckingham Palace in London to express their love for the Prince.

The royal family has asked the public to donate charity instead of placing flowers in Prince Philip’s memory.

Read also: Why Was Information About Prince Philip’s Last Rites Deleted From the Website?

There is also an online condolence book for the public to post condolence messages.

The death of Prince Philip continues to be mourned by world leaders, including the leaders of Britain and the Commonwealth.

Due to the Corona epidemic, the last rites will be performed with simplicity, with Prince Philip’s grandson Prince Harry also expected to attend.

The late Prince Philip could fly, fly a plane, drive a horse-drawn carriage, paint pictures, hunt and even play polo.

He will also be remembered as a philosopher and creator, Prince Philip died yesterday at the age of 99.