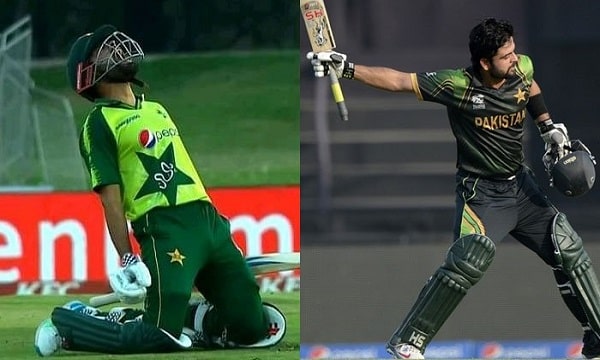 He made a 197-run partnership with Mohammad Rizwan in pursuit of South Africa’s 204-run target in which he also played brilliant innings of 122 runs.

Babar Azam’s innings is the largest individual innings of any Pakistani player in international T20 cricket.

He played an unbeaten inning of 111 against Bangladesh in the 2014 World Twenty20.

Wicketkeeper-batsman Mohammad Rizwan is third on the list with 104 runs.

It may be recalled that in the third T20 match, thanks to the brilliant batting of Babar Azam and Mohammad Rizwan, Pakistan had defeated South Africa by 9 wickets.

It should be noted that with this century, Babar Azam also became the player to score a century in all three formats of international cricket.