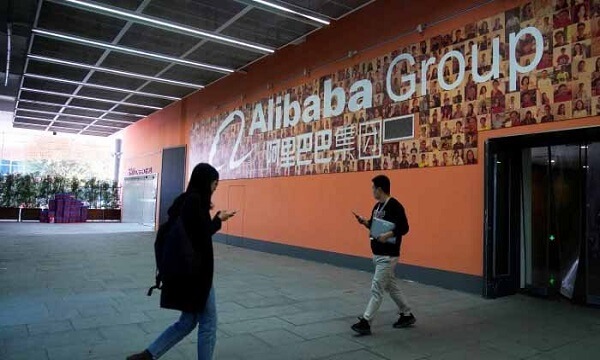 According to foreign media, Chinese regulators have imposed a fine of 18 billion yuan (US 2.75 billion) on Alibaba Group for misusing its market position and violating business rules.

According to media reports, the fine imposed on Alibaba is the highest ever imposed on any company in the history of China.

According to media reports, the fine imposed on Alibaba will be about 4% of its revenue in 2019, which is the worst crackdown on a company in its history in the history of China, which has no precedent in the past.

According to media reports, Jack Ma, the founder of Alibaba, had sharply criticized China’s regulatory system last year, and since then, Alibaba’s business has been under scrutiny.

A statement issued by the Chinese Regulatory Authority said the investigation, which began in December last year, found that Alibaba had been violating the market’s reputation since 2015.

In this regard, a statement issued by Alibaba said that they recognize the decision of the regulators and will fully implement it.