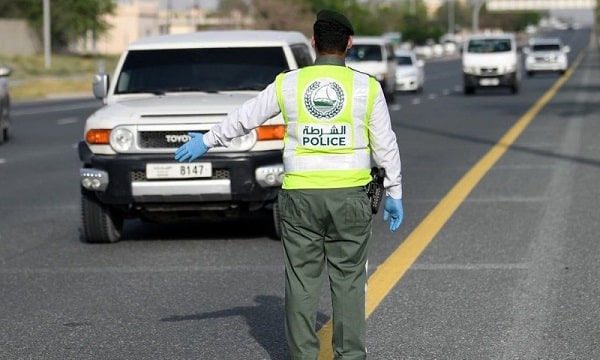 Police in Dubai has arrested several people after three people were killed in a clash/fight between groups armed with knives and bills.

Others later joined the fray, killing at least three people and injuring several others.

Police have not yet identified the suspects, but say they were Asians but did not say what caused the fighting.

According to Gulf News, the accused managed to escape from the scene but police arrested them within 24 hours.

Brigadier Jamal Saleem Al-Jalaf, director of the Dubai Police’s Criminal Investigation Department, said the command and control center had received an emergency call reporting an altercation in the NAF area.

“Our patrol team immediately rushed to the spot to protect the lives and property of the people, where we found three bodies and three others were seriously injured,” he said.

“There were 13 people involved in the fight, three of whom were killed and as many injured,” he said. “Seven people managed to escape before we arrived.”

Colonel Adil Al-Joker, assistant director-general of Criminal Research Affairs, said the suspects were identified and arrested within 24 hours, and legal action would be taken against all, including the injured.

Dubai police rarely provide crime statistics but have previously confirmed incidents in areas where low-income Asians or Africans live who are having a hard time living away from home to support their families. Are

It should be noted that this incident has taken place at a time when Dubai is suffering from an economic downturn due to the coronavirus and which has caused a wave of the economic downturn in the world’s most stable economy.

The region’s economy is heavily dependent on the tourism, hospitality, and retail sectors, which have been hardest hit since Code 19. Local authorities have redoubled efforts in recent months to protect and promote their safe and tourist-friendly identity.

The State Department believes that the crime rate in Dubai is much lower than similar cities around the world, but this does not mean that Dubai is safe, but that theft and robbery, as well as minor violence, occur here.