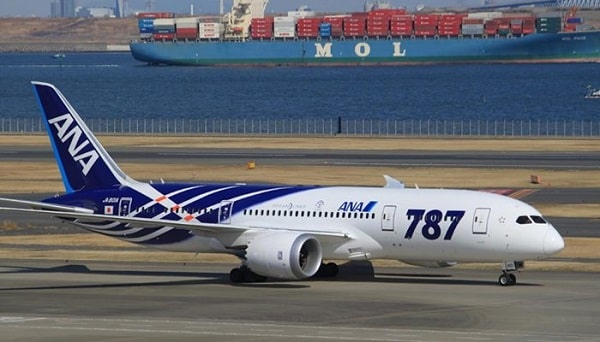 Canada has suspended air operations for a month for Pakistan and India.

Canada has suspended air operations to India, including Pakistan, to prevent the spread of the coronavirus. According to aviation sources, the ban has been imposed for 30 days as per the decision of the Canadian government.

After the air ban on Pakistan, PIA flights will not be able to go to Canada for 30 days.

PIA has also received a notice from the Canadian Aviation Authority, awaiting details of the Canadian ban, according to PIA sources.

The Canadian Minister of Transport says most of the passengers coming from both countries were Corona positive.

This is a temporary measure while we are reviewing the situation and determining the appropriate steps going forward.

The ban took effect at 11:30 a.m. Pakistan time on Thursday.

Omar al-Ghabra said The ban will not apply to cargo flights, especially shipments of vaccines, personal protective equipment, and other essentials.

It should be noted that the spread of the virus is increasing rapidly in India where more than 300,000 cases have been reported.

Omar al-Ghabra said “More than half of all positive cases from India to Canada came from flights to India, while similar cases are coming from Pakistan,” he said.

“This is a huge number. Given the current state of cases in India, the ban is justified, while our scientists and researchers are reviewing the rate of cases in the region.”

At least one passenger was diagnosed with the disease on 18 flights from Delhi to Toronto and Vancouver and two flights from Lahore, according to Health Canada.

Canada last December temporarily suspended flights from the UK over fears of the spread of various types of code.

Earlier on Thursday, parliament unanimously passed a resolution calling on the government to ban unnecessary flights from Corona hotspots, including India and Brazil.

There are currently no scheduled flights between Canada and Brazil, but “if the situation worsens, we will not delay in banning travel to other countries.”

According to media reports, dozens of cases of the virus have already been reported in Canada and India.

All passengers traveling to Canada are already required to spend 14 days in quarantine, having to take a negative Corona test before boarding an international flight and a negative test on arrival in Canada.

During the third wave of infection, 9,000 new corona cases were reported in Canada yesterday, bringing the total number in the country to 1,151,276, while the virus has so far killed 23,812 people in the country.