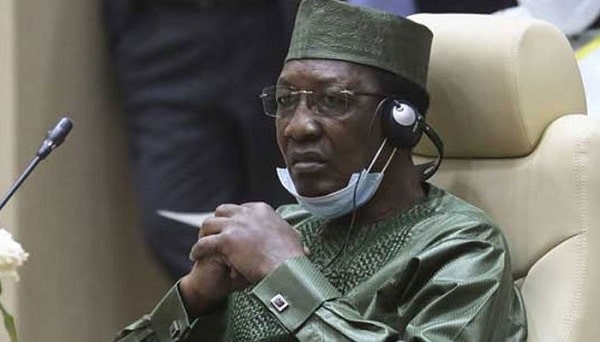 Funeral prayers will be offered tomorrow for Idris Deby, president of the African country of Chad, who was killed during clashes with rebels.

The President of France will also attend the funeral prayers of Chadian President Idriss Deby.

With the death of President Idriss, Chad’s political future has become unclear.

Chad’s military says President Idriss Deby was killed while fighting rebels on the front lines in a coastal county.

According to the military, the 68-year-old president was seriously wounded during a battle with insurgents.

General Mohammed Idris, the son of President Debbie, has been appointed head of the Military Council. Following the president’s death, the military has dissolved parliament and called for elections in 18 months.

According to the news agency, Idris Debbie came to power after the military coup in 1990 and he was elected the president of the country for the sixth time a few days ago.