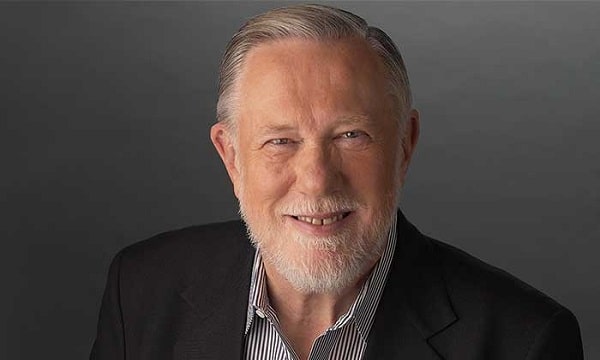 WASHINGTON (Jung News) – Charles Chuck Geschke, the co-founder of Adobe Inc., a major US software company, has died at the age of 81.

He helped create the Portable Document Format or PDF.

According to Adobe Inc., Gashki was based in Las Altas, a suburb of San Francisco. He died on Friday.

“This is a huge loss for the entire Adobe community and the technology industry for which he has served as a leader and hero for decades,” the company’s chief executive officer, Shintoninrain, said in an email to employees.

His first product was Adobe PostScript, a leading technology that revolutionized the way text and images were printed on paper and revolutionized desktop publishing.