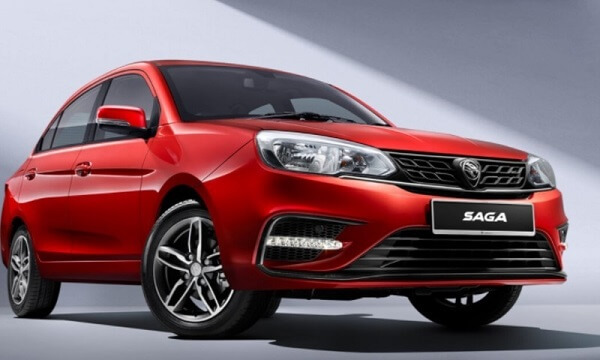 Malaysian company Proton’s new sedan is going to be sold in Pakistan soon.

Proton has already launched an SUV X70 for sale in Pakistan in late 2020.

According to the report of Pak Whales, Proton is introducing a sedan named Saga in Pakistan on April 4 which will hit Toyota Yaris, Honda City, and China Gun Alwin.

The report said that at least 4 versions of the new car will be introduced out of which 3 will have 1299 cc engine while one will have 1332 cc engine.

The automatic version will feature a 4-speed transmission while the 1299 cc engine will provide 95 horsepower and 120 Nm of torque power.

The car will have features like 15-inch alloy codes, side mirrors with signals, rear spoilers, fog lamps, adjustable steering, and remote control trunk. 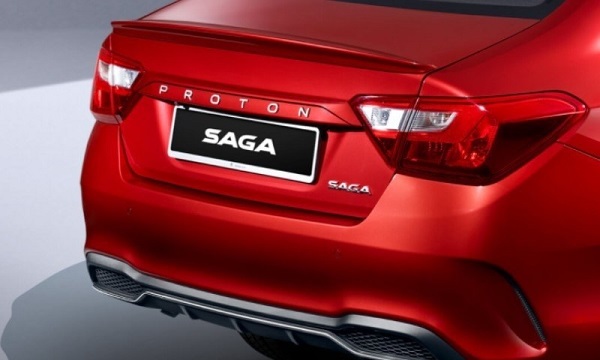 Other features of the car include a 7-inch touch screen, anti-lock braking system, and dual front airbags.

The price of different versions of this car in Pakistan is likely to be between Rs. 20 to 25 lakhs and thus it will give a big bump to other sedans.

In fact, at a price of Rs 2 million, it will be the cheapest sedan available in Pakistan as the most expensive version of the Suzuki Cultus is available at this price, which is not a sedan but a hatchback car.

It should be noted that Proton has partnered with Alhaj Group to introduce vehicles in Pakistan.