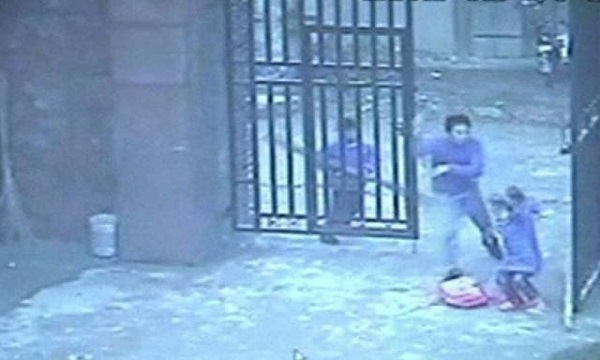 BEIJING: A knife-wielding man broke into a primary school in China and attacked children, injuring two teachers who came to the rescue.

According to the International News Agency, a man carrying a knife entered a kindergarten school in Guangxi Autonomous Region of China and attacked the children one after another.

The assailant also attacked teachers who came to the rescue of the children. Teachers and 16 children were injured in the knife attack. Two of the injured children are said to be in critical condition.

Police have arrested a 24-year-old local man carrying a knife, but his identity has not been released. The suspect is under investigation, but the cause of the attack has not yet been determined.

It should be noted that there have been incidents of knife-wielding people in China before and the reason for all these attacks was that the attackers were suffering from mental illness or mental disorders.