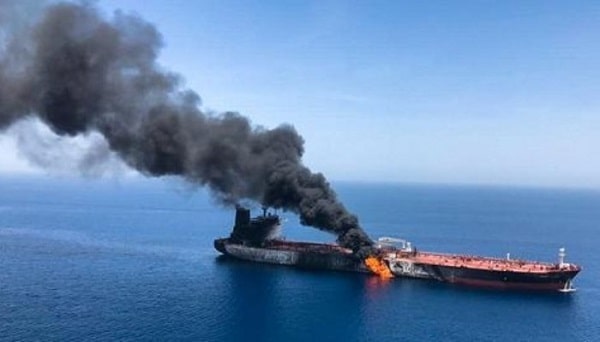 An Iranian oil tanker has been attacked by a drone near the Syrian coast.

According to the foreign news agency, the oil tanker caught fire after the attack, but the fire was extinguished immediately.

According to the report, no casualties were reported in the incident.

According to the Syrian state news agency, the oil tanker was attacked by a drone in the direction of Lebanese waters.

There has been no immediate reaction from Iran in this regard.