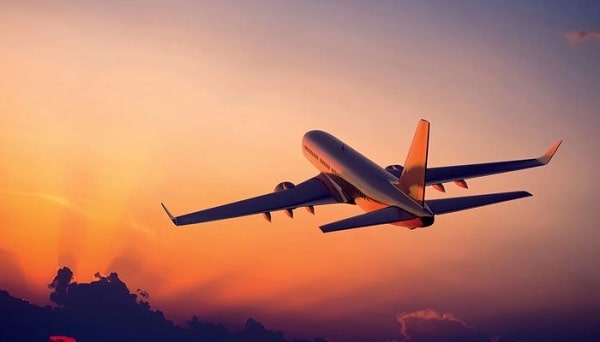 A Boeing 737 Max 8 flight from Belgium to Qatar had to make an emergency landing at Doha Airport due to a communications emergency.

After landing at Doha Airport last night, the plane was parked in a corner of the airport.

According to aviation sources, the flight from Brussels Airport to Doha had a communication emergency one and a half hours before landing. The passenger plane was flying over the Persian Gulf at the time of the emergency signal.

Sources said that the air traffic control held the flight JAF5TD on the sea near Dubai for 35 minutes. The Boeing 737 Max 8 made an emergency landing at Doha Airport in Qatar after making a detour.

According to aviation sources, the plane was parked at the last corner of the runway after landing safely at the airport. The Boeing 737 Max 8 was inspected by the team.

Remember that in 2019, after two terrible accidents, Boeing 737 Max 8 was grounded all over the world. Various airlines have recently launched test flights of the Boeing 737 Max following claims by the Boeing company that the defect has been rectified.