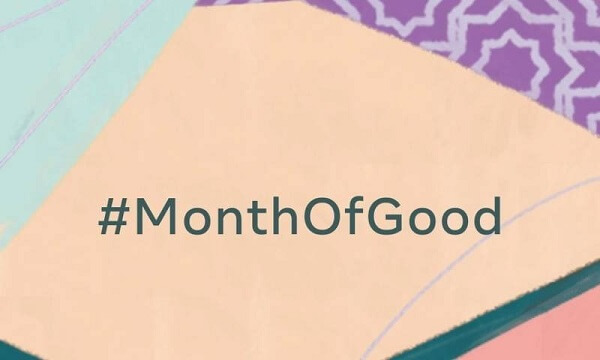 With the advent of Ramadan, the world’s most popular social media app, Facebook, has launched a campaign called the hashtag #MonthOfGood so that users can share good deeds while maintaining social distance in this holy month.

According to a statement released from Facebook, people will be able to share good deeds with their friends and family with the new stickers of Instagram and WhatsApp during Ramadan.

Like thanking your friends and family on the occasion of Sahar or Iftar, doing a good deed, and sharing it on social media so that others can be encouraged to do the same. 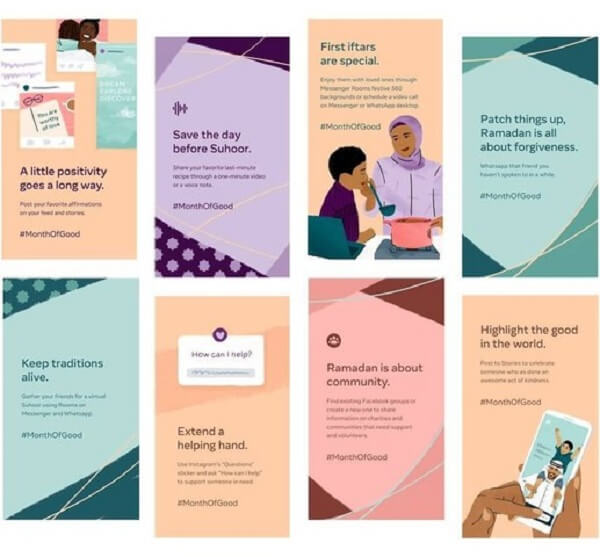 The Facebook app will also have new avatar stickers, as well as Messenger and Messenger Kids Hopper’s new camera effects and stickers.

“Last year, our community exchanged more than 20 million posts and comments on Facebook under the ‘Happy Ramadan’ campaign,” the Facebook Newsroom said in a blog post.

It added that the number of WhatsApp video calls on the first day of Eid last year had also increased to a record.

Facebook said that despite the obstacles caused by Corona, Ramadan is an important opportunity to do good deeds and help others.

That’s why Facebook has invited more than 2 billion users worldwide to be part of the #MonthOfGood campaign this holy month.