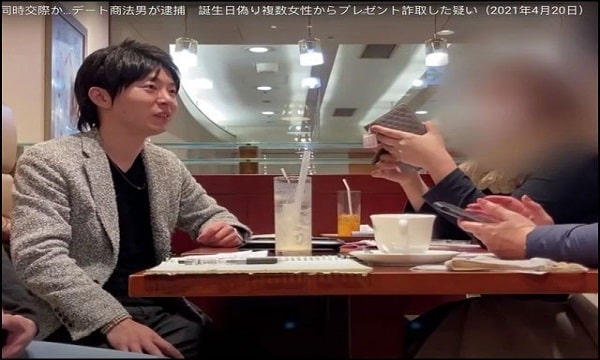 TOKYO: Japanese police have arrested a man who was Flirting with 35 different women at the same time and was collecting valuable gifts.

According to Sora News 24, Takashi Miyagi, a 39-year-old resident of Kansai, Japan, has been luring women into his love trap for the past two years, stealing valuable gifts from them.

She reportedly started her business when she went door-to-door selling various items from a company that makes bathroom and shower products that were usually for women. 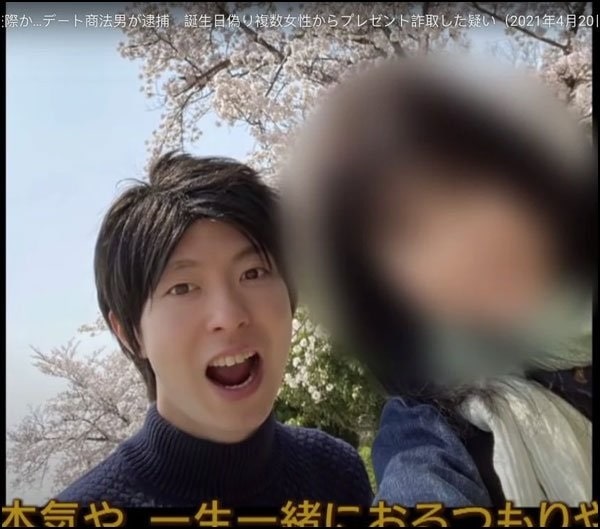 Taking advantage of this, Takashi Miyagi began to make friends, especially with middle-aged women, many of whom were either unmarried or had bitterness in their married life.

Takashi Miyagi reassured each of them that he was a sincere and true friend.

The women are said to be between 40 and 47 years old, while Japanese police say their number is at least 35.

Miyagi told each of them a different date of birth and kept taking valuable presents from them on the pretext of his birthday. He told one woman his date of birth was February 22, another July 6, and another March.

According to police, he has taken gifts worth a total of 100,000 yen (1.5 million Pakistani rupees) from all the women, including a suit worth about 30,000 yen.

Interestingly, the women who fell in love with Miyagi plotted with the police to arrest Miyagi, as they had become acquainted with Mr. Fraud and wanted to bring him to justice.

Japanese police are currently investigating Miyagi to find out more about the women he has trapped in his love trap and collected gifts.