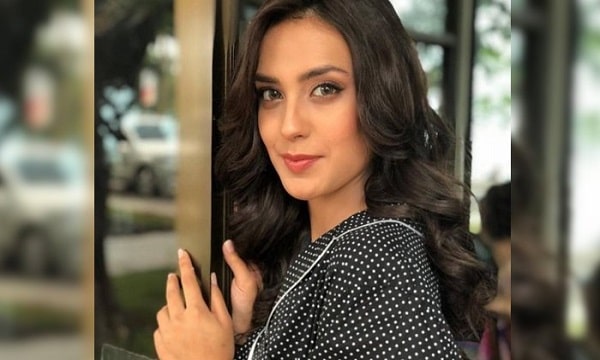 Iqra Aziz, a talented Pakistani actress, has shared a photo with nine filters on social media on which her fans Love her simplicity and beauty.


Actress Iqra Aziz is at the height of her fame these days. In the third season of the blockbuster drama ‘God and Love’ aired on Geo Entertainment, actress Iqra Aziz is playing the lead role and has received rave reviews from fans for her lively performance. Are doing

Iqra Aziz does not use social media much but occasionally puts up her ‘no make-up look’ pictures which are well-liked by her fans and followers.

Thousands of complimentary comments have been made by fans under this post of Iqra Aziz in which they say that she looks good even in simplicity without make-up.