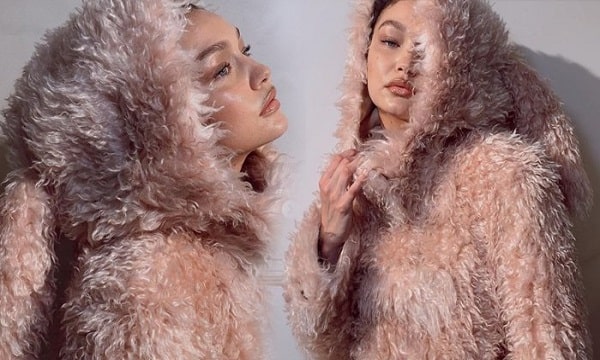 Palestinian-American model GiGi Hadid has once again impressed fans with her style by sharing her beautiful new photos on social media in ‘Fox Farbini Costume’.

In these photos, GiGi Hadid is wearing a pink ‘Fox Farbini Costume’ which is up to his knees.

GiGi Hadid fans have loved these new photos, more than 2.925 million people have liked the photos in just 14 hours, while thousands of fans continue to make interesting comments.

A large number of fans believe that the models in these pictures look like their daughter Kai.

It may be recalled that a daughter was born to Pakistani-born British singers Zain Malik and GG Hadid on September 24 last year.

Zain Malik announced the birth of her daughter to the fans through a social media message. Zain Malik shared a picture of his daughter holding his hand and also wrote an emotional message.

“My daughter is in our hands, beautiful and healthy. Putting our current feelings into words would be a difficult, if not impossible,” she tweeted.