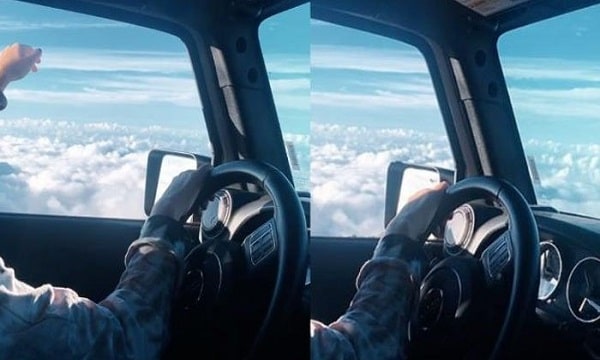 A video is going viral on social media in which a girl is flying in the air in her car.


More than 7 million people liked the video of 22-year-old Hannah Colby, a resident of California, and millions of people were amazed to see this flying car. 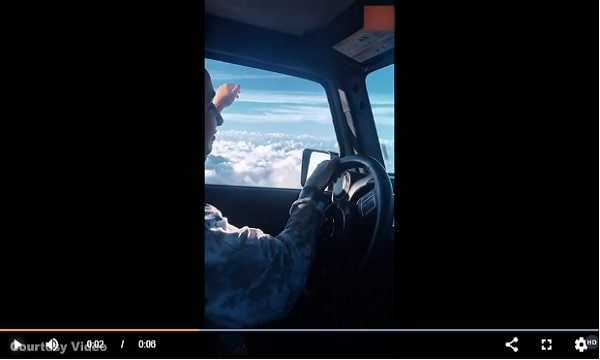 The video shows the girl in her car as if she were flying in the air with white clouds below.

Henna later revealed that the vehicle was actually driving on the road, but the road was so high that clouds appeared beneath it.