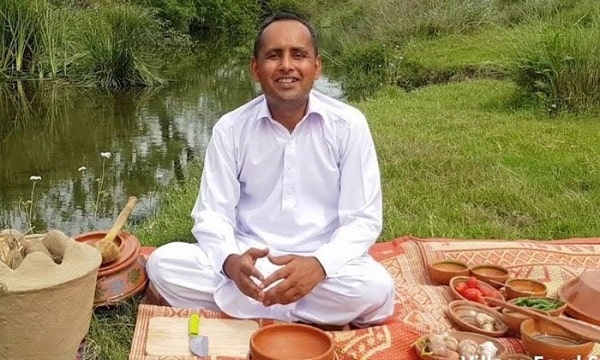 In this age of technology and social media, many people around the world have made YouTube their livelihood. These people have created channels on YouTube to suit their talent by uploading videos on a daily basis to make money.

Today we will talk about a Pakistani YouTuber who has gained worldwide fame in a very short period of time.

The YouTuber is Mubashir Siddiqui from Shahpur, a small village in Sialkot. He has set up his own channel on YouTube called Village Life Secrets.

Pakistani YouTubers teach cooking on their channel, Mubashir Siddiqui’s unique style of cooking in the beauty of the village is loved by people all over the world and that is why Mubashir Siddiqui’s channel has been subscribed by about 2.84 million users.

To celebrate Mubashir Siddiqui’s global success, his impressive story was shown on video by Google South Asia around the world.

In a video made by Google South Asia, Mubashir Siddiqui said he worked in a football factory in Sialkot and used to cook for his parents with his own hands when he came home on the weekends. 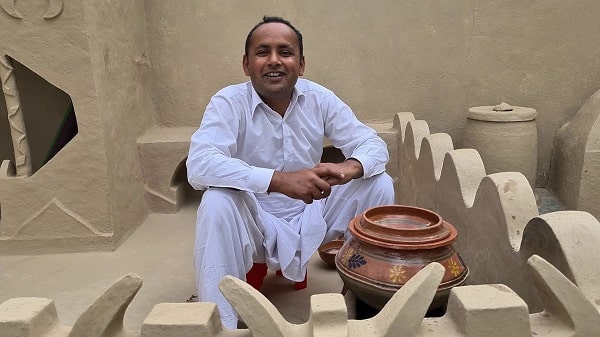 Mubashir Siddiqui said that he wanted his small village to be known all over the world, so on the advice of his brother, he created a YouTube channel on which he uploaded the first video of making potato paratha.

YouTube said that his video went so viral that he got the passion and enthusiasm to make a name for himself and his village through the YouTube channel.

Mubashir Siddiqui said the internet service in his village was not very good, so he used to go to Sialkot to edit his videos, where he had set up a small editing room.

It should be noted that Mubashir Siddiqui in his videos as well as cooking shows and shows the lifestyle of the village which is an important reason for his fame.