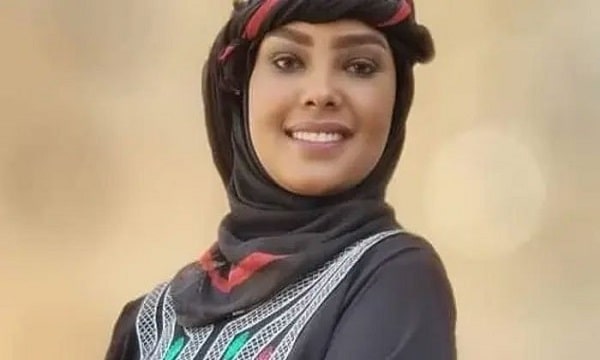 Yemeni model and actress Intisar al-Hammadi’s lawyer says the Houthi militia is planning a criminal investigation against her client.


According to Arab media reports, Intisar al-Hamadi was abducted by the Houthi militia on February 20 this year on Sanaa Street with two of his friends.

This is the latest in a series of attacks on rebel opponents and liberal women in Houthi-held areas.

According to the report, the 20-year-old model became famous when pictures of her in traditional Yemeni attire surfaced.

However, after gaining fame, the model took pictures without hijab, which was also criticized. The Houthis accused him of violating traditional Islamic dress.

On the other hand, the Houthis were severely criticized by social media users for abducting the woman.