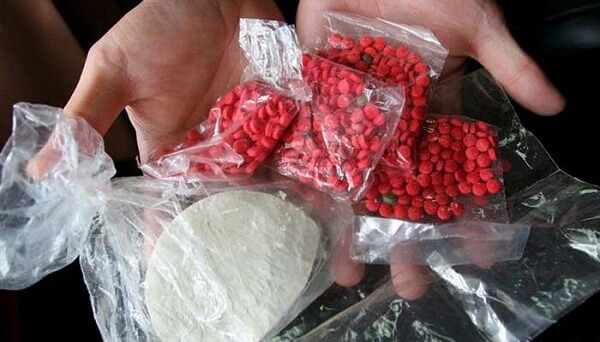 A gang of 13 drugs Dealers has been sentenced to death in Indonesia.

According to the news agency, the convicts include three Iranians, one Pakistani, and nine Indonesians.

According to the prosecutor, the gang was convicted of smuggling 400 kilograms of drugs.

Read also: Emergency Landing in Germany on a Flight from London to Europe

The group was arrested in June last year in the town of Soka Bomi.