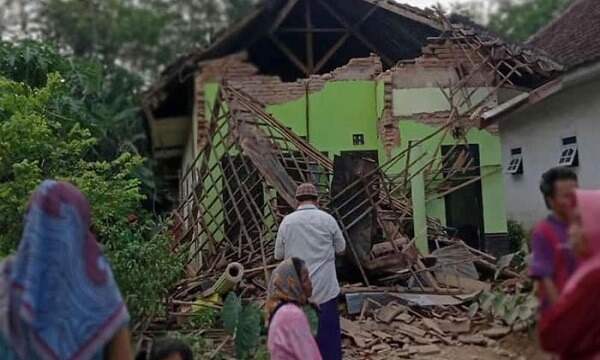 An earthquake on the Indonesian island of Java has killed at least six people and injured dozens more.

According to the report of the foreign news agency, an earthquake of 5.9 magnitudes was felt in Java.

According to the report, 6 people have been killed in the earthquake in Java while several buildings have been damaged.

The Indonesian Geophysics Agency said the quake was felt in several cities, but there was no immediate tsunami alert.

The National Disaster Agency said it was assessing the damage caused by the quake.