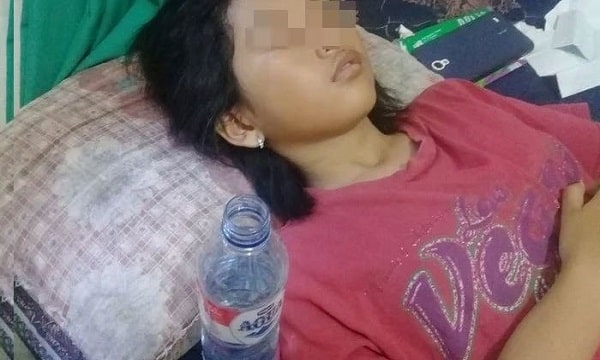 You may have seen many people who are sleep deprived till today but the one we are going to talk about today is a 17-year-old girl from Indonesia who sleeps for 13 consecutive days instead of one or two.


According to foreign media, the girl is called the daughter of Real Life Sleeping Beauty and the province of South Kalimantan in Indonesia.

Ika hails from the southern Indonesian province of Kalimantan. Ika made headlines in 2017 when she slept for 13 consecutive days.

Even after that, Ika faced two most difficult experiences, the first time when Ika slept for a day and a half and the second time Ika’s condition worsened when she slept for 7 days, after which her parents took her to a local hospital. Taken to where all their tests turned out to be normal.

According to media reports, no one is currently aware of the disease, but the symptoms indicate that they are suffering from hypermonia.

Hypersomnia is a condition in which a person suffers from excessive sleep during the day or is deprived of much sleep.

According to medical experts, people with hypermonia can fall asleep at any time.