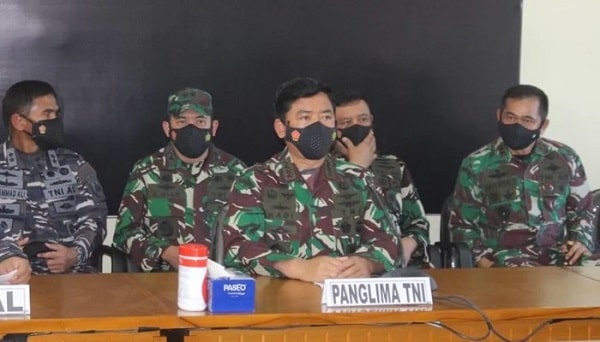 The chief of the Indonesian navy has expressed concern over the sinking of a submarine that went missing in recent days.

Debris has been found at the last known location of the submarine, possibly the missing submarine.

He said that according to the scanners, the submarine is present in the sea at a depth of about 850 meters.


He said the wreck could not be found unless there was external pressure on the submarine or damage to its torpedo launcher.

The Indonesian naval chief added that all 53 people aboard the submarine had run out of oxygen this morning.