Dia Mirza confirmed she was pregnant 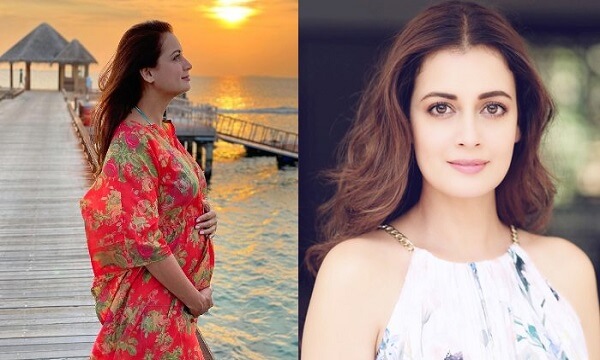 Bollywood actress Dia Mirza has confirmed that she is pregnant after her second marriage.

Dia Mirza, who got married for the second time to Indian industrialist Vebhu Rekhi in February this year, recently returned to India from the Maldives after spending holidays with her husband and stepdaughter.

Dia Mirza shared the photo on her Instagram account and said that she was attacked and expressed her happiness over it.

As soon as Dia Mirza shared the news of becoming a mother, a series of congratulations started from other people including Indian actresses on her post.

It is to be noted that Dia Mirza had married film producer Sahil Sanga in 2014 before Indian industrialist Vebhu Rekhi, but in August 2019, the two parted ways.