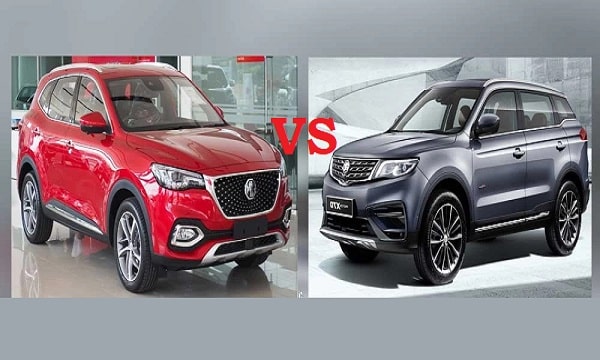 Sports Utility Vehicles SUVs are very popular nowadays. SUVs have become the first choice of many car enthusiasts because of their spacious seating and cargo capacity.

In addition to being spacious, SUVs are safer than sedans due to their heavier body. MGHS and Proton X70 have recently made an entry into Pakistan’s domestic automobile industry, attracting the attention of those who like SUVs. Attracted because both SUVs have amazing features.

MGHS has already celebrated its 97th anniversary. It is one of the leading British motor brands for super sports cars which has launched MGHS in Pakistan in collaboration with JW Auto Park.

Proton is a Malaysian automotive company that has recently launched the X70 in Pakistan in partnership with the Hajj Group. In addition to price, the factor most consumers think about before buying an SUV is the safety offered, so we’ve made a comparison between the MGHS and the Proton X70. 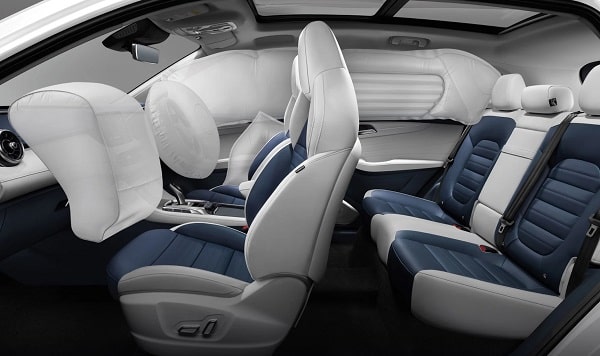 The MG HS and Proton X70 are both equipped with six airbags, proving that both brands value airbag safety equally. Both SUVs have two front airbags while the other four airbags protect the rear seat passengers from colliding on the side. 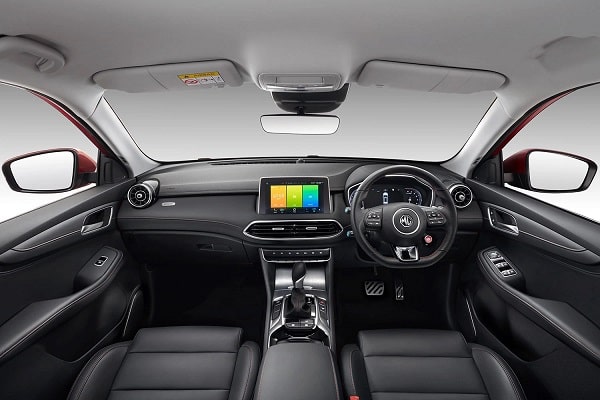 Both SUVs offer 360-degree cameras to help the driver with the best view of the vehicle from all sides. The Proton X70 features an amazing 5 camera assistant, while the MGHS only has a rear camera. So it’s much easier to drive, reverse and park than the Proton X70 MG HS. 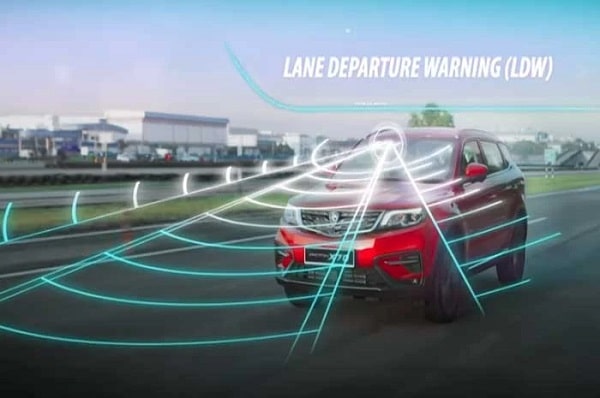 Both SUVs have lane departure warning features. The LDW is activated when the driver inadvertently moves into another lane without a signal. This feature triggers a slight vibration in the steering wheel which alerts the driver. 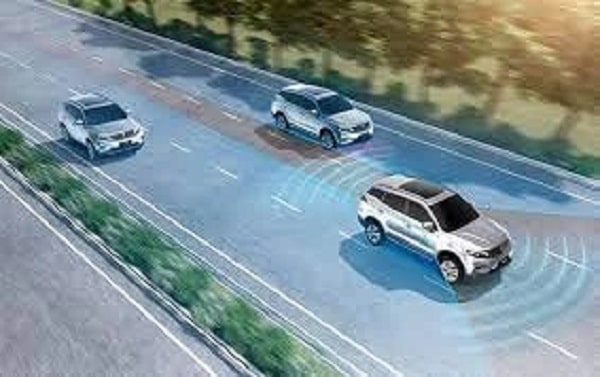 Both the MGHS and the Proton X70 offer a blind spot information system that activates the driver and activates the external rearview mirror system when a vehicle is detected at a blind spot. It is extremely helpful on high-speed roads where drivers sometimes miss high-speed vehicles.

The Proton X70 has an indoor operating warning system that alerts passengers when another car is in the zone when the door is opened. This is an amazing feature that keeps both parties safe. MG HS does not have this feature.

Helps to climb and descend mountains

Mountain climbing and descent assistance is an amazing feature when the SUV is activated during descent and descent. Surprisingly, both Proton X70 and MG HS have this feature. 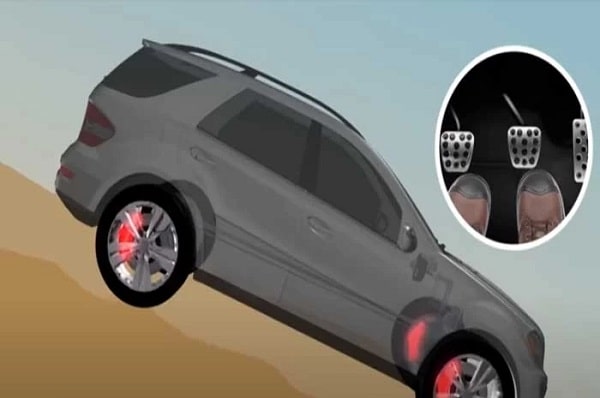 Once again, both SUVs, the Proton X70 and the MG HS offer autonomous braking systems that stop the vehicle in the event of an accident.

In short, the two SUVs compete fiercely in terms of safety, but the Proton X70 has the upper hand. Proton’s SUV is better than the MGHS when it comes to indoor operating warning systems, parking assistance, and installed cameras.