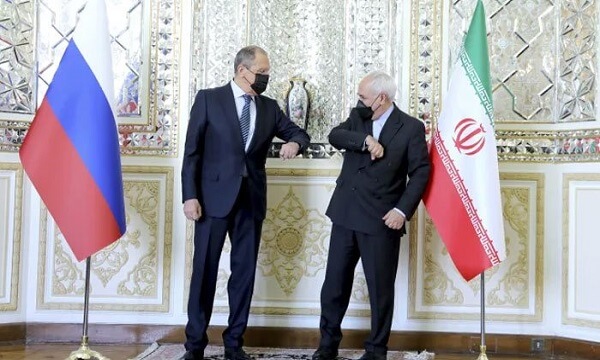 Iranian Foreign Minister Jawad Zarif has said that Israel has played a “very bad gamble” by launching a cyberattack on the Iranian nuclear facility Natanz.

The visiting Russian foreign minister has said that the Iran nuclear deal is expected to be saved.

The Foreign Ministers of the two countries addressed a joint news conference after the meeting.

Jawad Zarif said that Israel had played a “very bad gamble” by launching a cyberattack on the Iranian nuclear facility Natanz. This will benefit Iran in its talks with the world powers on the nuclear issue.

He added that in the wake of the Israeli cyberattack, more sophisticated uranium enrichment centrifuges would now be installed in Natanz.

On the occasion, the Russian Foreign Minister condemned the new EU sanctions on Iran, saying that these sanctions could harm sensitive nuclear talks.