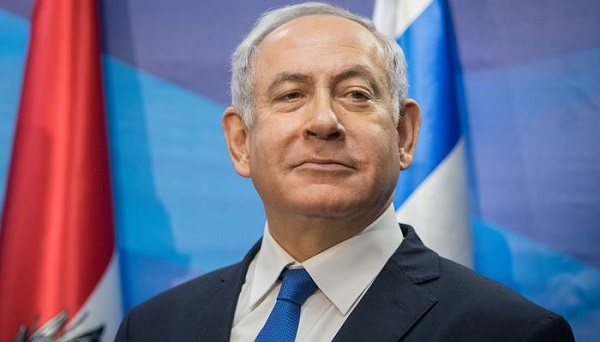 President Rowan Reuven has nominated Prime Minister Netanyahu to form the government, but he has also expressed concern that no candidate is in a position to win the trust of parliament.

Netanyahu has been in power since 2009. It should be noted that no party had won a majority in last month’s Israeli elections