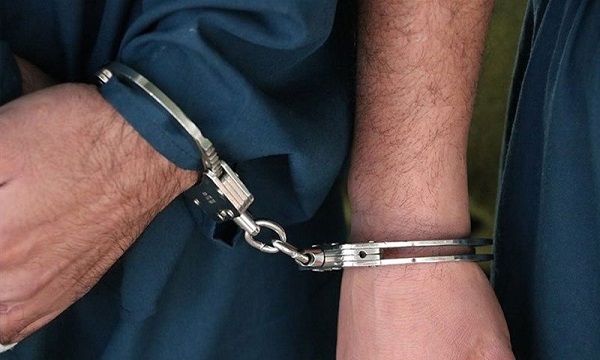 An Israeli spy and his accomplices were captured in Iran. According to the Iranian intelligence agency, the Israeli spy was captured from East Azerbaijan province.

Israel has not yet commented on the arrest of the Israeli spy in Iran.