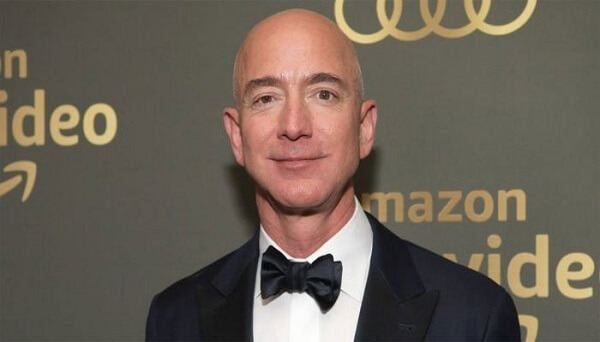 Jeff Bezos tops the list of the richest people in the world for the fourth year in a row. The assets of the founder of e-commerce company Amazon are worth 17 177 billion, or more than Rs 272 trillion.

Read also: Emergency Landing in Germany on a flight from London to Europe

Facebook chief executive Mark Zuckerberg is the fifth richest person in the world. Their total assets are 97 97 billion, or more than Rs 149 trillion.

Despite the Corona epidemic and the economic downturn, the coffers of a few trillionaires around the world are expanding.

The wealth of the world’s ten richest people has increased by Rs 707 trillion in one year.