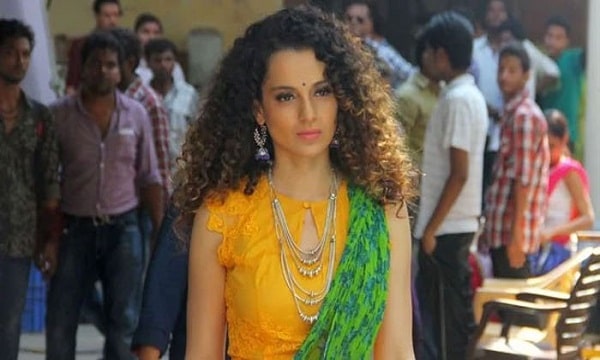 Bollywood actress Kangana Ranaut, in response to a question from Twitter users, said that those who are facing problems and crises regarding religion should watch my film ‘Tanu Weds Manu’.

The actress, who is known for her controversies in the Mumbai film world, gave this advice in response to a question raised by Twitter users and said that if they are facing Dharma Sankat, then they should watch my film ‘Tanu Weds Manu’.

He added that he did not need fans, urging people not to waste their time on celebrities.

Instead, he said, he should focus on himself, his life, and his family, and not waste his time on actors.

It may be recalled that Kangana Ranaut had gained fame by playing the role of heroine in the 2011 film Tanu Weds Manu and in 2015 Tanu Weds Manu Returns.

She was awarded the National Film Award for Best Actress for her performance in Tanu Wads Manu Returns.